29: The astonishing story of my favourite number 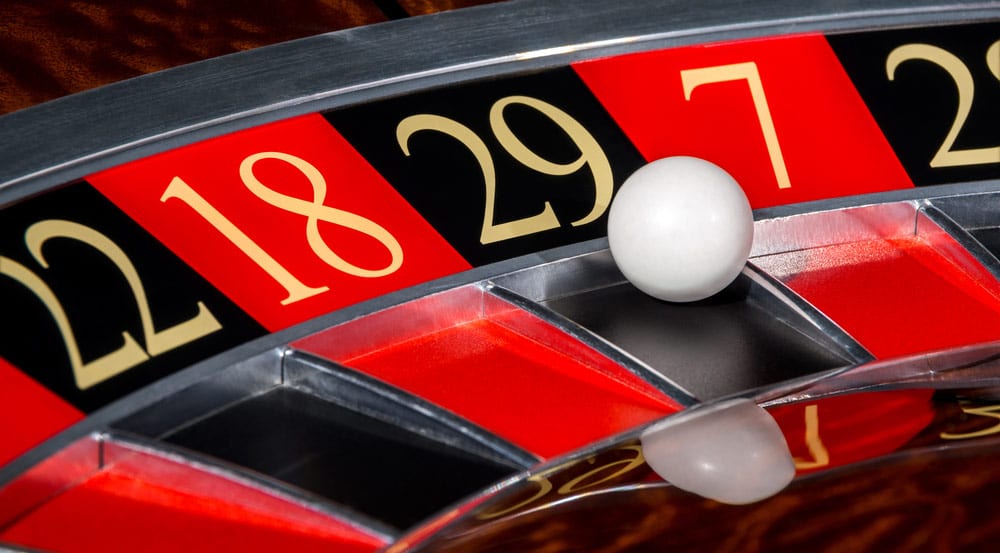 25 May 29: The astonishing story of my favourite number

Posted at 14:06h in Funny Stories by David 4 Comments
0 Likes

After many years, I’ve decided to write a blog. Let’s start with a lovely true story to show how powerful some people believe magic can be.

I had performed a show many times in a posh London casino for an Arab prince. After gaining his trust over a period of a year or so, one evening he invited me onto the gaming floor with him.

I said: “The trouble is, I am banned from playing here, and I’m not too sure I’m even allowed on the gaming floor.”

Read the story in the Express

But the prince insisted they allow me in, just so I could watch him play roulette. So in we went. He strongly believed I could perform real magic, and said: “David, I’m going to place a bet. What number should I bet on?”

I didn’t know which to choose, so I told him my favourite number – 29. It’s the date of my birthday, Michael Jackson’s birthday, and I love both number two and number nine.

The wheel went round… the ball rolled… the croupier said: “No more bets”… the ball bounced… and settled in number 29.

It was incredible, and I stood bolt upright in astonishment.

The prince put his hand on my wrist, and said: “Calm down, David.” He was full of praise because he’d won so much money that it caused quite a commotion on the gaming floor.

He went on to book me for more dinners and shows.

Six months later, he encouraged me to join him on the gaming floor once again. I fought like a dog to get out of it. I begged him not to make me, saying: “It’s not fair, I can’t do it again, they won’t allow me.”

But he wouldn’t take no for an answer.

So we went onto the gaming floor together, surrounded by his entourage. He called his beautiful daughter over to join us. He told the gathering what happened last time, and asked me what number he should bet on.

I thought: “Oh no. I’m not going to be able to do this. If I do, I will start believing in magic myself!”

I knew I couldn’t possibly be lucky again, but chose my lucky number – 29.

The prince placed his bet.

The wheel went round… the ball rolled… the croupier said: “No more bets”… the ball bounced… and settled in number 2.

The prince tried to justify it to his family: “Oh look, he nearly got it right,” and bet on 29 again.

The wheel went round… the ball rolled… the croupier said: “No more bets”… the ball bounced… and settled in number 3.

He’d lost. The spell was broken.

Luckily for me, he told me not to mind, and continued to book me for future performances.

But it just goes to show how powerful some people think magic can be!

Watch out for future blog posts including tips about what makes a great magician, advice on how to book the best entertainer for your party (and avoid the pitfalls), and more of the great adventures I’ve had in magic.

I use cookies to ensure that I give you the best experience on my website. If you continue to use this site I will assume that you are happy with the cookies.Ok